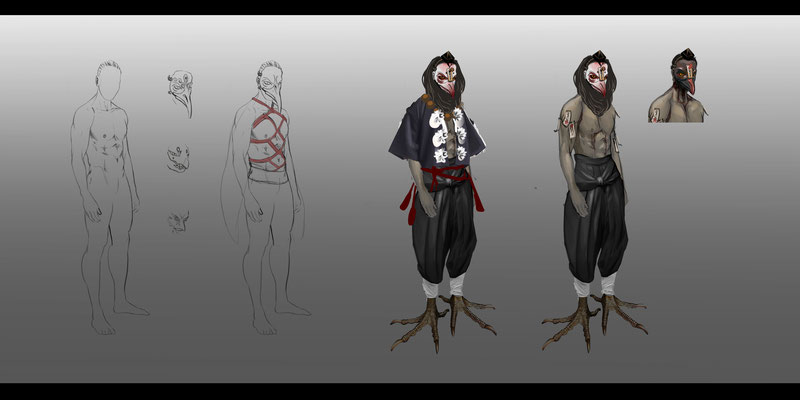 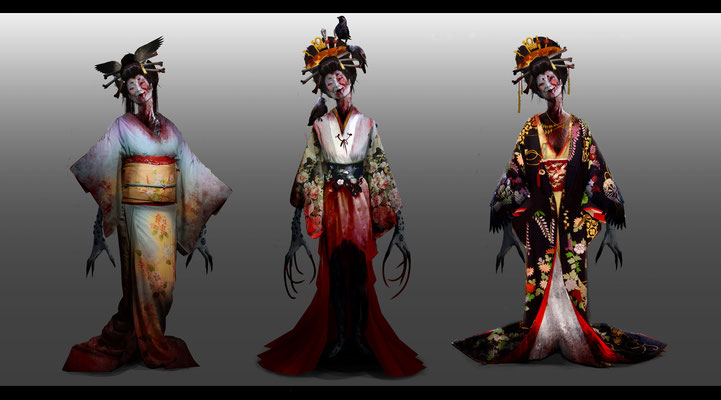 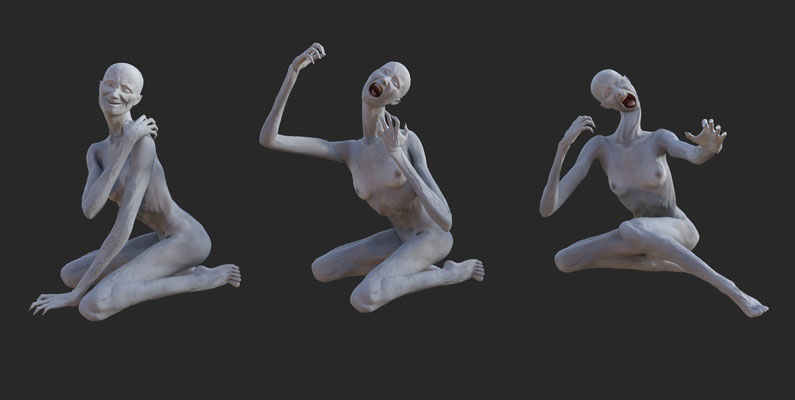 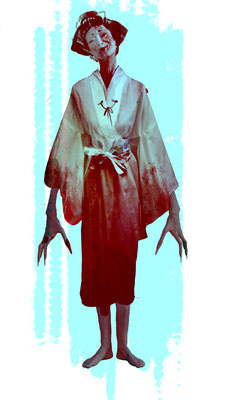 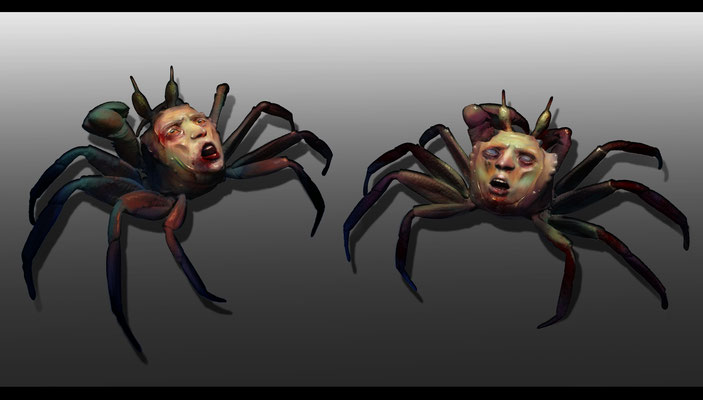 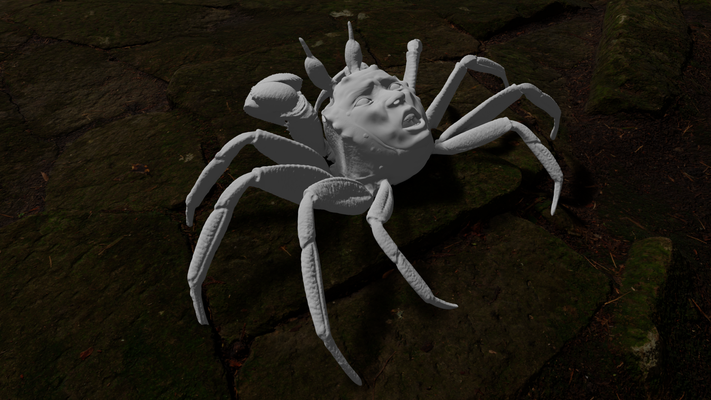 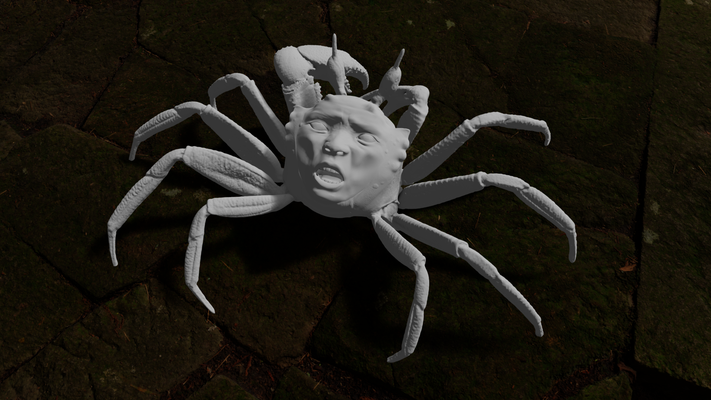 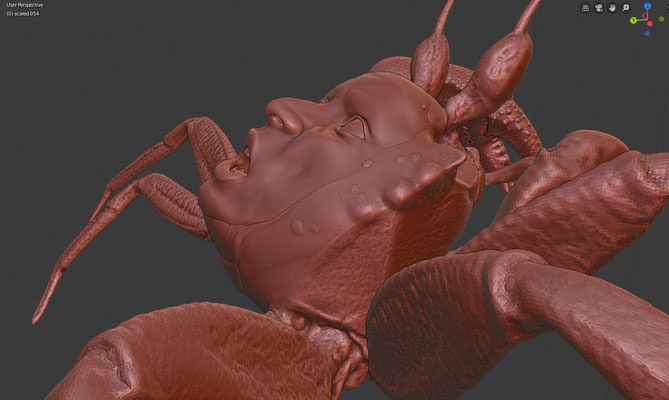 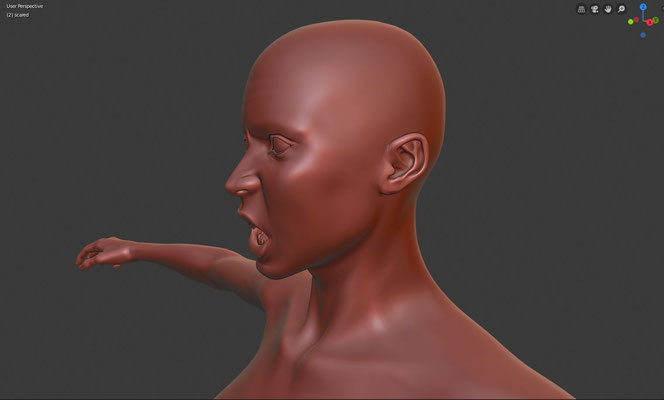 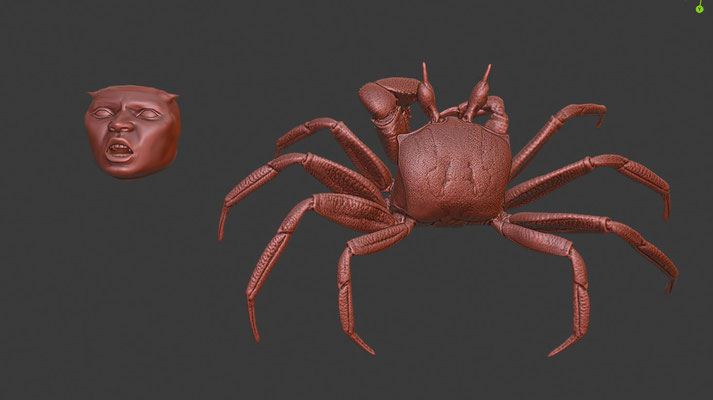 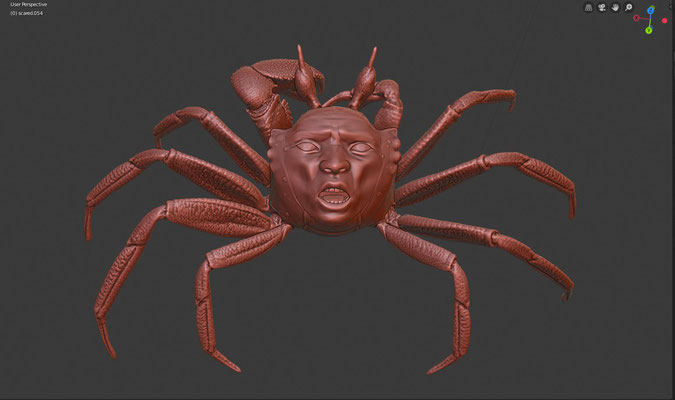 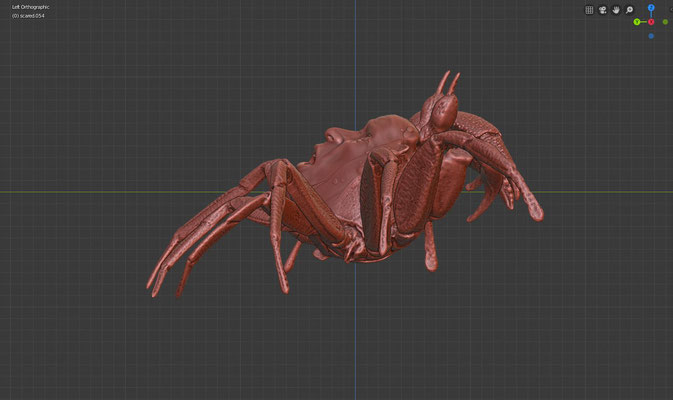 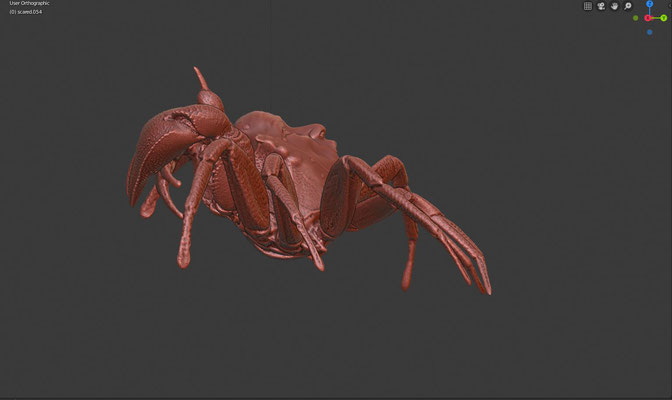 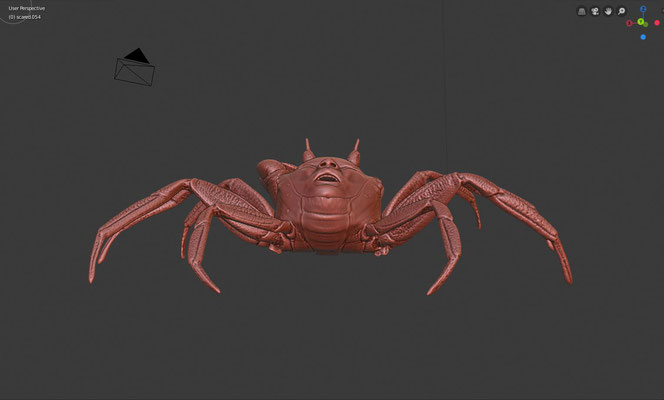 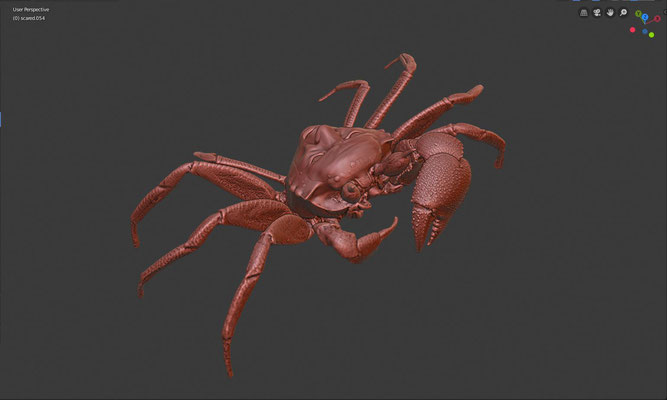 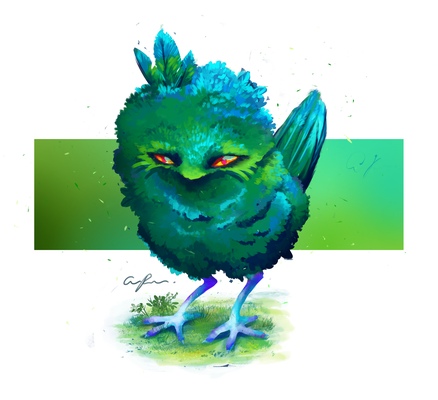 The Wood Stalker, also known as Briar Sneak, is a seemingly plant-like creature that is mostly found in woodland. It received its name for its unusual behavior of stalking wildlife and travelers in forests. Although not proven, it is believed their presence contributes to the common feeling of being watched when traveling through wooded areas. The reason behind it's stalking behavior is unknown but it is believed to be caused by their inquisitive nature.

No known attacks of a Wood Stalker have ever been reported and as such, it is believed that they are benevolent.

Standing at around 3 feet tall, the Wood Stalker is mostly covered in leaf-like feathers. Its body shows attributes similar to birds, like tail feathers and avian legs and claws. It, however, does not possess any wings but is able to reach low hanging trees by using its strong legs to jump.

The Wood Stalker is known to change it's appearance according to the seasons, going from a fresh green in summer to autumn coloration in fall.

Likewise, it changes to a dark to light blue (or even white) during the winter months and back to green in spring. To help its camouflage it often dons attributes like flowers or twigs. It is not known yet if these are naturally formed by the Wood Stalker or if it collects and adds them to its plumage.

Coloration and overall visual look can change rapidly and adds to the belief that the Wood Stalker can change its appearance at will.

Most commonly found hidden amongst bushes and shrubbery, the Wood Stalker can be distinguished by it's yellow and red eyes which are the only known body attribute that does not change shape or color. When spotted or threatened the Wood Stalker tends to hide further or hop into low trees to hide among its leaves. Although not very fast, it is incredibly agile and is able to hide away from sight in a very short time. The cushions underneath its feet (similar to those of Felines) make its movement almost untraceable by ear.

The Wood Stalker is believed to be a herbivore who feeds mostly on berries, fruits and vegetation. Its mouth, hidden underneath its feathers contains mostly molars but skeletal remains have shown it also contains a pair of incisors. If it has these for defense or other purposes is unknown.